***Warning, the following may contain spoilers for If It’s for My Daughter, I’d Even Defeat a Demon Lord. Reader discretion is advised.***

Dale (voiced by Nobuhiko Okamoto) is a young, but nevertheless highly accomplished and well-respected adventurer. Although he has earned himself a name, his entire life has consisted of nothing more than fighting, traveling, and solitude. For the longest time, this has suited him because he knew of no other alternative.

But as these things sometimes happen, an alternative can come without warning.

While out on a job, Dale runs into a lost and starving demon girl named Latina (voiced by Kano Takao). Unable to abandon the poor child, Dale brings Latina back to town.

Unsure of what to do, Dale decides he will start looking after Latina. This decision is undoubtedly life-changing for both, but it soon becomes apparent that the two were destined to find each other. Now, the once harden warrior is settling into his new role of a father figure.

If It’s for My Daughter, I’d Even Defeat a Demon Lord (Uchi Musume*) was – in a single word – adorable.

I feel it is important to quickly address what this series wasn’t and what elements it had regardless of that. For example, it was not a comedy, but it did have humor. It was not an action-adventure fantasy, but it did have magic and mythical creatures. There were demon lords, bandits, dangerous beasts, and other threats, but they existed much like a bear in the woods does; you’ll only run into them if you go to where they are.

Uchi Musume was a slice-of-life anime that just so happened to be set in a world of adventures, quests, and monsters. To a degree, this show was the D and D version of Usagi Drop. That isn’t to say this series was as good as Usagi Drop, but they did have a similar idea. Both stories had their respective lead characters adopt a child.

Where Uchi Musume excelled was embracing its slice-of-life/fantasy nature. This show didn’t simply transplant a contemporary lifestyle to a storybook world. Although there were some standard topics – fitting in with a new environment, making friends, and becoming a family – this series’ circumstances allowed for, and sometimes required, something different. For instance, Uchi Musume would have been remiss if it had ignored the prejudices some humans had towards demons.

And ignore was NOT something Uchi Musume did.

While this might have been one of the most accepting fantasy worlds I have ever come across, there were some complications poor little Latina had to face. It is here where you would do yourself a favor in remembering what I mentioned not too long ago. Uchi Musume had comedic moments, but it was not a comedy. There were several disturbing scenes in this series.

However, to go along with that, there were as many scenes that can only be described as uplifting. Realistic? Believable? Likely? Probably not, but I would be lying if I said it didn’t make me feel good when I saw Latina’s friends regularly stand up for her. So, if you are looking for a show that will let you feel good inside, I don’t know if there has been anything better so far this year (as of this post’s October 2019 release).

To facilitate all this, Uchi Musume relied on its cast. A moved that worked out since there wasn’t anyone dislikable amongst the main characters (i.e., the people most closely connected to Dale and Latina). But since I don’t want to spend too much time on characters you will get to know as you watch the show yourself – hint, hint, nudge, nudge – I will only focus on the primary pair.

There were two halves to Dale. The first was his personality when it came to his caring for Latina. He was closer to a doting older brother than a responsible father. I don’t say that as a detriment. If anything, you shouldn’t expect him to have acted in any other way in this regard. Dale was, after all, only eighteen years old. He may have had plenty of adventuring experience, and he might have known how to care for himself, but where could he have gotten the know-how to raise a young girl? His gut responses were overprotection and constant worry. Speaking as someone who doesn’t have any children, having some aspects of those qualities can be indispensable. Still, there does come a point where such an attachment will make anyone look childish.

Offsetting that was the other half to Dale’s character. In another sort of fantasy story, Dale would have been the hero. From what was shown in Uchi Musume, he could carry himself well in a fight, he had already established a well-respected reputation, and he had connections with some of the most influential players in his country. Therefore, when he was doing his job, the Dale that would lose himself to Latina’s cuteness would be replaced by a hardened warrior who was capable of, and had often needed to, take the lives of others (human and demon alike).

On many occasions, the former quality would seep into the latter. Dale was always thinking about Latina and what he could do to make her happy. But in one instance, this was switched. If you met the Dale who turned into a bumbling buffoon when he was around his daughter, don’t go thinking he wouldn’t end you if you ever dared hurt her.

Onto Latina herself, it was as if she was designed wholly to be the cutest thing you can imagine. She was an absolute sweetheart, as well as one of those idyllic children. A child who could do no wrong, who never asked for anything extraordinary, and who was fully capable of not only taking care of her own affairs but the affairs of others as well.

Of the two, Dale and Latina, it is Latina who was the true face of this series. Thus, I wouldn’t blame you if you thought I’d have more to say about her. As it is, I have already said all there is to know. She was a character who was almost impossible to dislike, and if you managed to do so, then Uchi Musume would have nothing to compensate. She was the single piece that held the entire puzzle together.

Assuming you take any value from my word, I will say that because Latina was brilliant, Uchi Musume was equally so.

There was one thing about this series that left me with some unease. On the one hand, I would very much like to see a season two. There were plenty of doors left cracked open that could be explored later on down the road. Unfortunately, one of those doors includes a possibility I would hate to see realized.

The relationship between Dale and Latina was that of family. Anything more, and the charm that beheld this show would be doomed to wither away.

This series never came out and said with any absoluteness that Latina had any romantic feelings towards Dale. But boy, it sure as hell hinted as such. And thankfully, the idea of Dale having such feelings for Latina wasn’t even discussed.

If this is sounding like I am faulting this show over something it merely hinted at, that would be because that is precisely what I am doing.

Therefore, you can take comfort in knowing there was no glaring fault to Uchi Musume. The show was fun, heartwarming, and exceedingly cute. If that is what you are looking for, then look no further.

I only bring this up because if this route did come to pass, then I would have the perfect example to explain how a series with so much promise can shoot itself in the foot.

This series was pleasantly enjoyable, and I have to be honest, it is good to come across one such as this from time to time. Intricate and deep stories are fun and everything, but being able to put on something and feel a sense of calmness is worth quite a bit as well.

This show had a wonderful cast of characters. It illustrated the growing bond between a father and his daughter, a bond that will hopefully stay as such. Assuming it does, I can only expect great things from this series in the future.

If It’s for My Daughter, I’d Even Defeat a Demon Lord has earned a recommendation.

But these are just my thoughts. What are yours? Have you seen this show? How would you advise If It’s for My Daughter, I’d Even Defeat a Demon Lord? Leave a comment down below because I would love to hear what you have to say.

And if you liked what you have read, be sure to follow me on my social media sites so that you never miss a post or update. Also, please share this review across the internet to help add to the discussion. 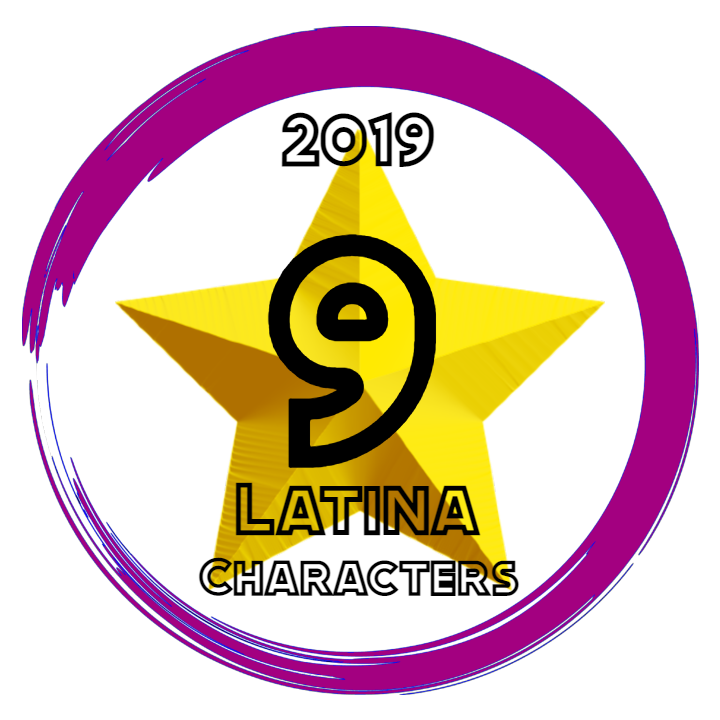