***Warning, the following may contain spoilers for Kaguya-sama Love is War Season 2. Reader discretion is advised.***

We return to the prestigious Shuchiin Academy. Here is where the next leaders of Japan receive the country’s highest education, and the students have a reputation for grace and sophistication. Exemplifying these qualities are the highly respected student council president and vice-president, Miyuki Shirogane and Kaguya Shinomiya (voiced respectively by Makoto Furukawa and Aoi Koga).

At first glance, the president and vice-president appear serious and stoic. They are demanding, but fair in their actions. They are also crushing on each other so hard, and neither dare admit it first. After all, to be the one who confesses would also mean they are the one who lost.

Day after day, Miyuki and Kaguya challenge each other in a battle of wits to expose their rival’s true feelings. Little do they realize how brutal love can be.

Kaguya-sama Love is War (Kaguya-sama) was one of my favorite series from 2019. Therefore, you better believe I was excited to hear it was going to get a second season. Thus, this was one of my most anticipated anime of 2020.

And holy s@#$ did it deliver. Kaguya-sama Season 2 is how you should do a sequel. This continuation didn’t merely repeat what its predecessor did so well. It added so much more to the dynamic of what was going on, and this season greatly expanded the series.

As a franchise, Kaguya-sama has put much of its efforts into crafting something that is both visually outstanding and incredibly well-written. Thus far, it has yet to rely on low hanging fruit such as fanservice and needing to overexplain its jokes (an aspect too many other anime employ that I simply cannot stand). This trend of phenomenal series-crafting not only returned in season two, but it was also made more robust.

As I see it, anything that can get me to laugh out loud regularly must be doing something right. Kaguya-sama, both seasons one and two, did this even more so than most. The plain fact of the matter is, this show is funny. This success is mostly thanks to this series’ phenomenal cast of characters.

Typically in this situation, I would say something like not wanting to go into detail about everyone. Usually, I justify doing this because I don’t want to drag out the review. Additionally, I firmly believe that the best way to experience an anime is not to read about it but to watch it. Nevertheless, for this series’ main cast, I would feel wrong if I didn’t, at least, mention them.

First, there was newcomer Miko Iino (voiced by Miyu Tomita). Although the rest of the student council overshadowed her presence, how she came into the fold was a perfect illustration of why Kaguya-sama works so well. Yes, this series could be silly and goofy, but that doesn’t mean these characters were bubbling buffoons. Miko, like the rest, had much more going for her. She had experiences that drove her to do the things she did and be the person she was. Also, Miko allowed the rest of the council to demonstrate that they were, in fact, good at their jobs; there were reasons why they were held in high esteem.

Second, we had Yuu Ishigami (voiced by Ryouta Suzuki). On the surface, Yuu appeared to be a simple sidekick character to the president and vice-president, always there for a quick laugh. Season two not only expanded his role, but it also explained why a person as lazy and apathetic as Yuu would be on the student council. He wasn’t there because comedy.

Third, there was the president and vice-president Miyuki Shirogane and Kaguya Shinomiya. I can’t focus on them individually since they were so very much intertwined with one another. After all, they were what gave this series its life. Their constant back and forths, their mind games, and utter failures when trying to trap the other were Kaguya-sama. These two were as graceful and proud as they were childish and petty. When Miyuki and Kaguya were a team, they could conquer anything. That is why they made such a fantastic couple. You want to root for them, but you also want to see their battle continue.

Fourth, Chika Fujiwara (voiced by Konomi Kohara). Like in season one, she was the absolute best character. Chika never failed to get a laugh out of me. Her presence was chaos itself, and you never knew what sort of curve ball she was going to throw in any situation.

With these characters, and unlike season one, Kaguya-sama Season 2 ended extremely satisfyingly. This was a continuation worth waiting for, and I don’t get to say that too often. And hopefully, given the quality of the first two installments, a third might be on its way sooner rather than later.

Kaguya-sama Season 2 was good; I want to make that fact clear. However, there was one thing that bothered me about this installment.

This series has been at its best whenever Kaguya AND Miyuki were going after each other. Their strategies and mind games were what made this show so much fun to watch. As to be expected, some episodes were more Kaguya focused, while others more Miyuki focused. That said, whenever Miyuki was the driving force, his storylines often followed something that had little to do with his love battle with Kaguya. When it was flipped, Kaguya rarely did anything except try to get Miyuki to confess first.

Had the pair been more balanced in this respect, I might have then been able to ignore – or not even – notice how Kaguya had a lot more time dedicated to her. Perhaps I’m wrong, but it felt as though Kaguya was the one on the defensive in this “fight.”

Kaguya-sama, from my understanding, was about these TWO trying to outwit each other, and neither them could win a quick victory. When it was one-sided liked this season seemed to be, the show undermined that entire set up.

Don’t get me wrong: Miyuki had his moments at trying to defeat Kaguya. This basic idea wasn’t ignored. All I’m saying is, it was noticeably unbalanced.

When good sequels come, they need to be celebrated. It means a story and a show grew into something even better than what they were. That’s what happened to this series, at least.

With outstanding animation and phenomenal humor, this show was an absolute treat to come back to. And with such a fantastic cast of characters, there was never a single point where I was bored or uninterested.

This series has now held my attention through two seasons. I’m willing to bet it can do it again for a third. I would love the chance to find out.

Kaguya-sama Love is War Season 2 has earned a recommendation.

But these are just my thoughts. What are yours? Have you seen this series? How would you advise Kaguya-sama Love is War Season 2? Leave a comment down below because I would love to hear what you have to say. 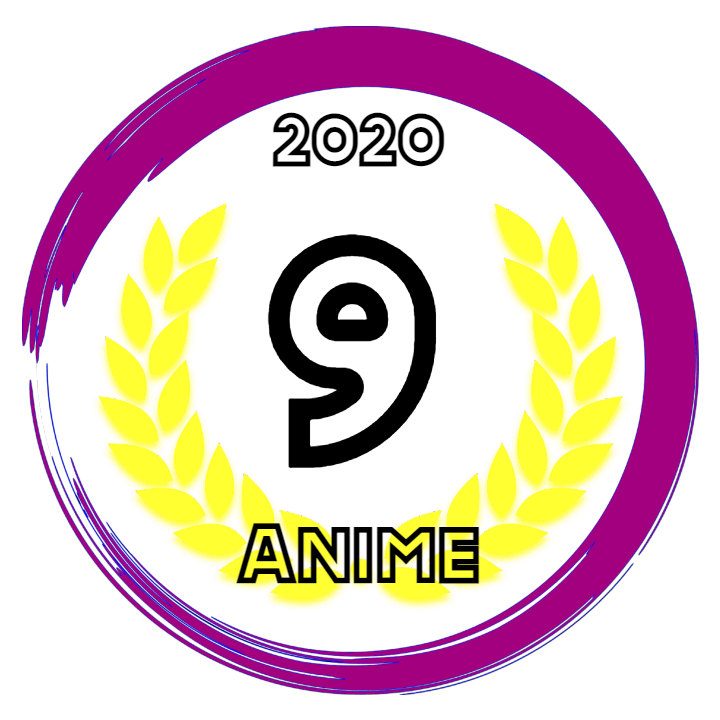